The Jessie Ball duPont Fund, created by the will of Mrs. duPont, is a private, independent foundation. It does not raise money or receive gifts from other individuals or foundations. Rather, it invests the assets under its control, gives away a minimum of 5% of those assets every year, and pays a federal excise tax on income.

Assets were $48 million when Mrs. duPont died in 1970. Since then, the Fund has seen its assets grow to about $295 million while also paying its taxes and awarding $353 million in grants. Such is the cumulative power of endowment.

In the wake of the Great Recession, the Fund’s trustees took a hard look at the Fund’s investment strategy and purposes, and — given the erosion of capital markets across the globe — decided to devote a portion of the Fund’s investment capital to building community assets in locations where the Fund has a large grantmaking presence, principally Florida, Delaware and Virginia.

The intent was to deploy a portion of the Fund's investment capital to places and into projects that complemented the Fund's grantmaking. Results of these investments would be measured not by the growth in the value of the asset, but by the public benefit of these assets.

Today, the Jessie Ball duPont Fund holds the Jessie Ball duPont Center as an asset in its investment portfolio, just as it holds other assets — traditional stocks and bonds, hedge funds, private equity and real estate. Many of those other assets support community development efforts in other U.S. cites and places around the globe. Why, thought the Fund's trustees, should we not invest in our own community?

The Jessie Ball duPont Fund does not expect to lose money on the Jessie Ball duPont Center, but by definition, this asset will not grow at the rate the overall portfolio value needs to grow to maintain the Fund's grantmaking. Rather, this building will perform, but at a much lower rate.

In other words, the Jessie Ball duPont Fund did not purchase this building to make money on redeveloping the building. It purchased and developed the building to serve as a community asset.

The philosophy is what enables the project to work financially: In pricing rental rates, the Jessie Ball duPont Fund is not seeking to recover the purchase and renovation costs, but merely to cover the costs of operating the building and building a reasonable reserve fund for future maintenance. Its rental rates are currently half of commercial rates for comparable properties. 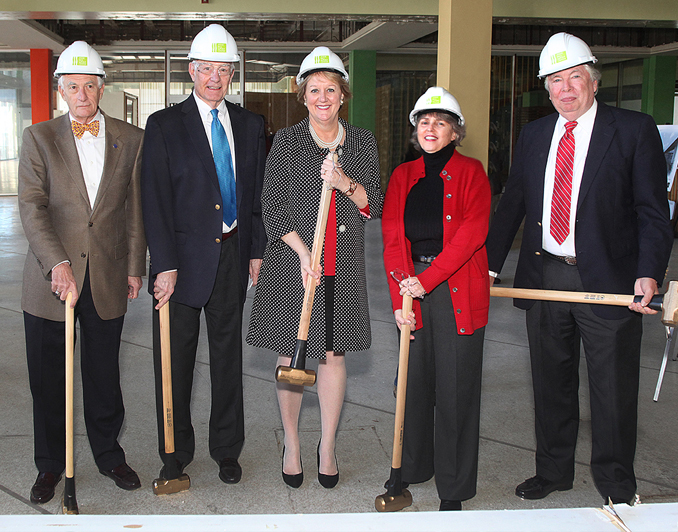 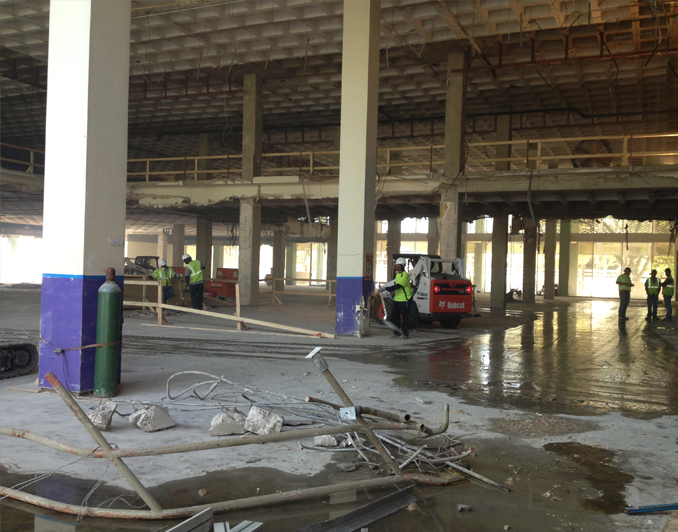 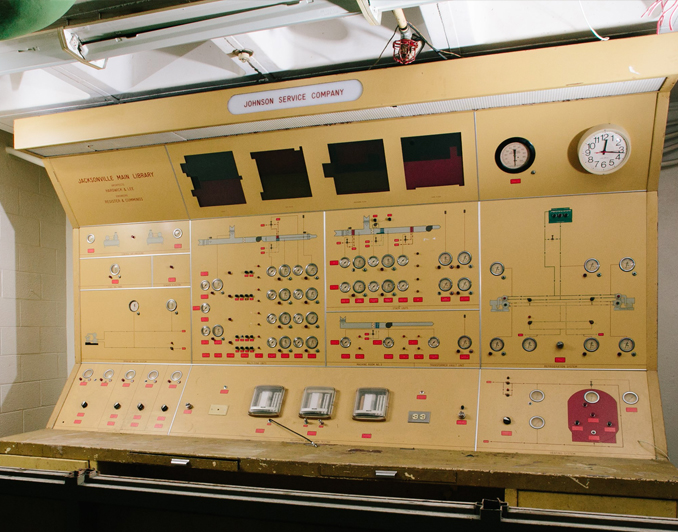 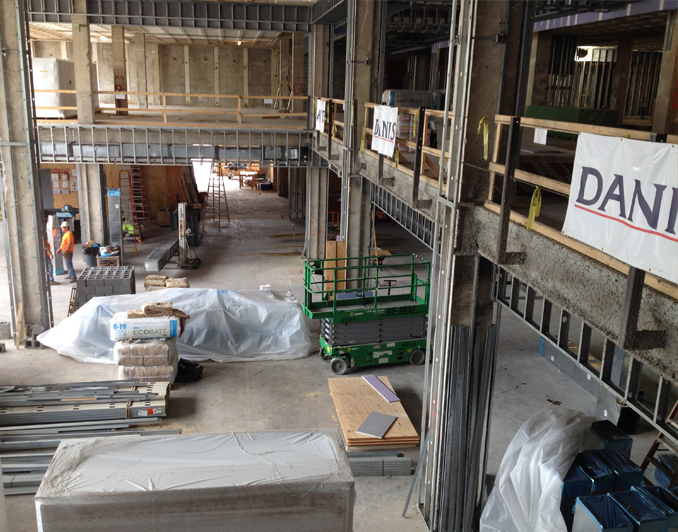 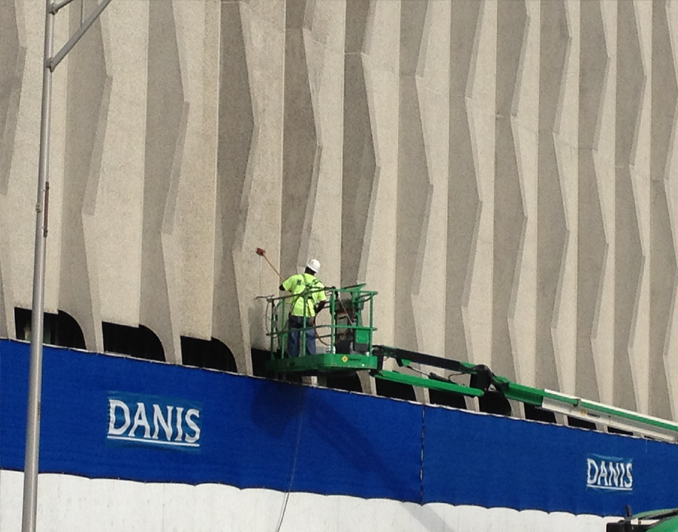 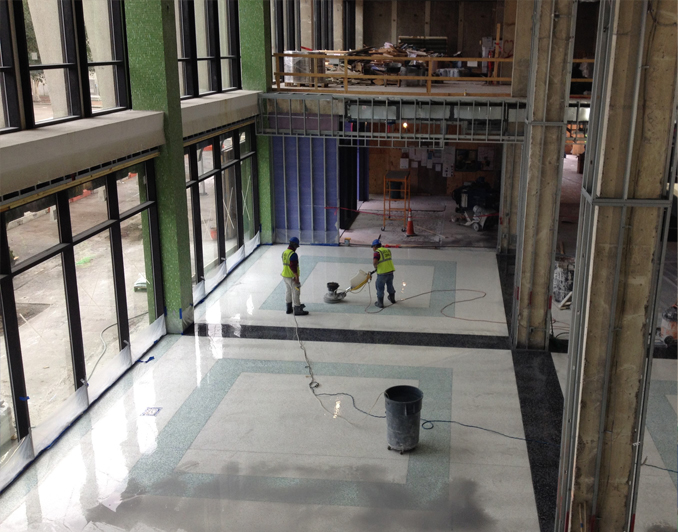 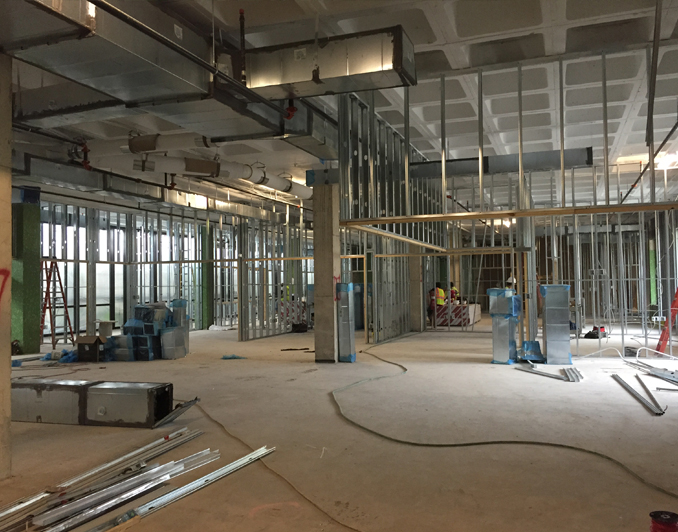 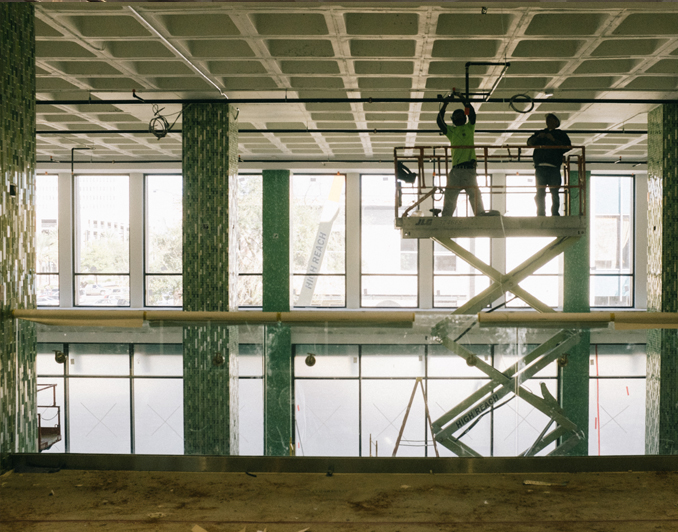 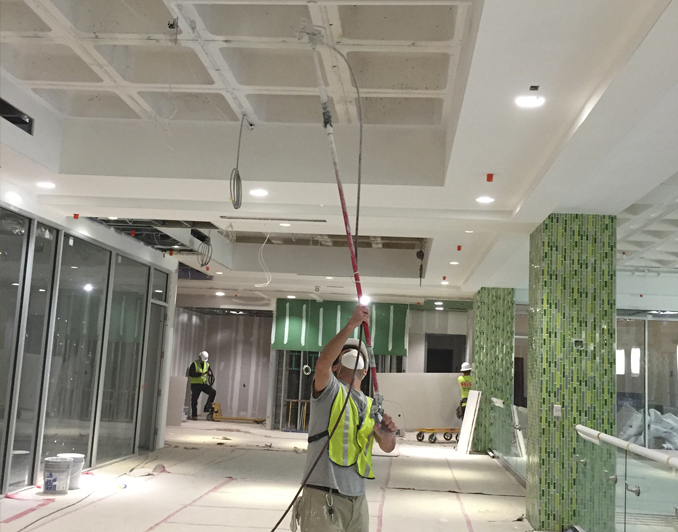