In September 2005, the City vacated the Haydon Burns Library in favor of a new public library a few blocks away. The Haydon Burns was too small for the growing urban area and its technology woefully out of date. The challenges of updating the building while it was occupied were too daunting.

The City made several attempts to sell the building before finally closing a deal with a group of private business owners in April 2007. But timing was against these investors and the Great Recession frustrated all attempts to redevelop the property.

In December 2012, after a staff holiday luncheon, Jessie Ball duPont Fund President Sherry Magill toured the vacant building. The Fund for some time had considered buying a downtown Jacksonville property for its offices. Magill and her colleagues were struck by the enormous potential that lay within the dilapidated Haydon Burns.

The Jessie Ball duPont Fund purchased the building in June 2013 for $2.2 million, paid $250,000 in unpaid taxes on the building, and began a $25 million renovation to convert the building to offices and gathering spaces for local nonprofit organizations. 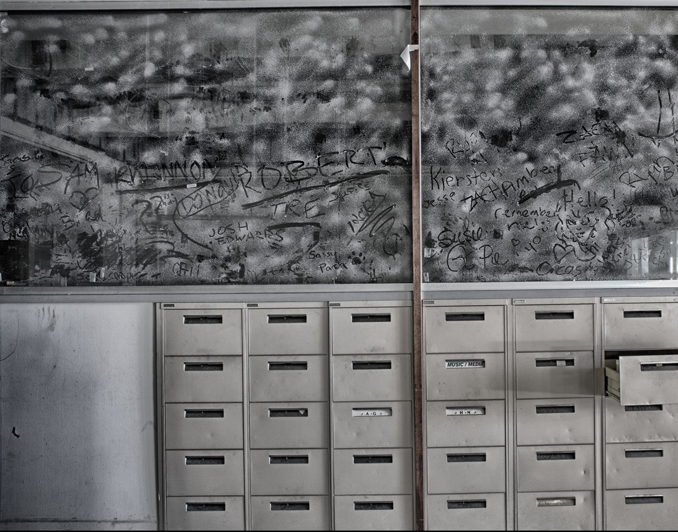 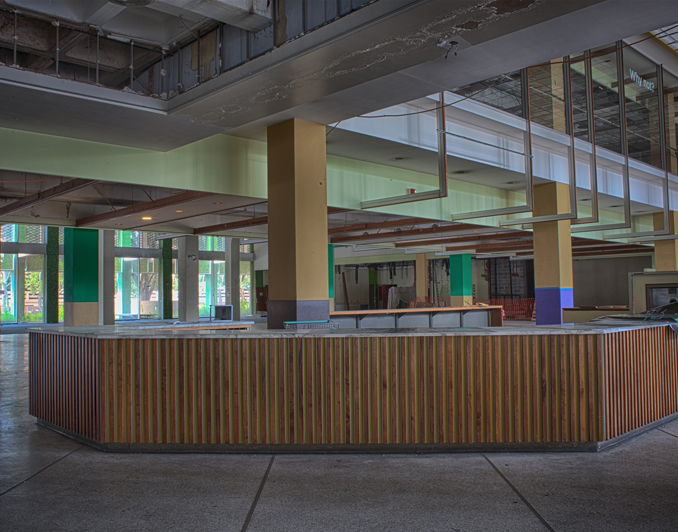 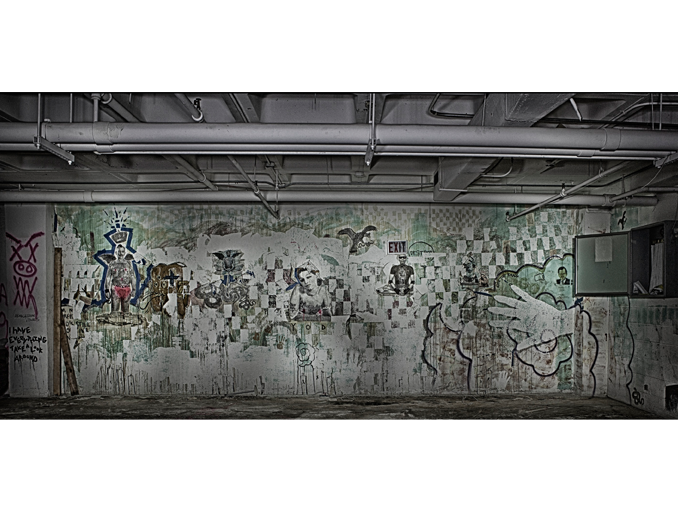 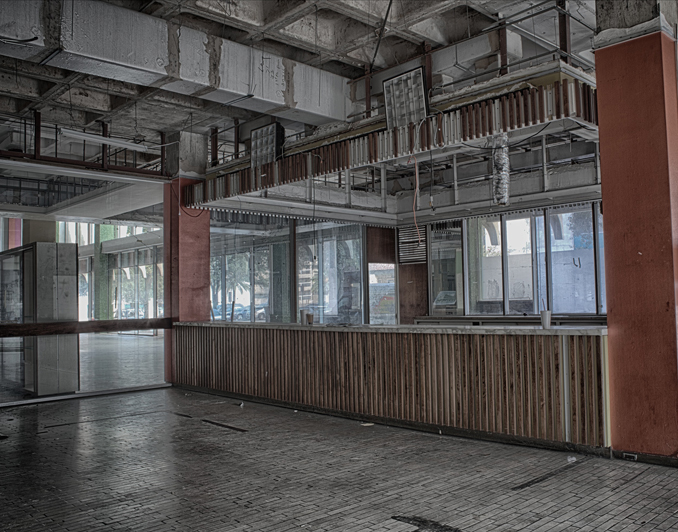 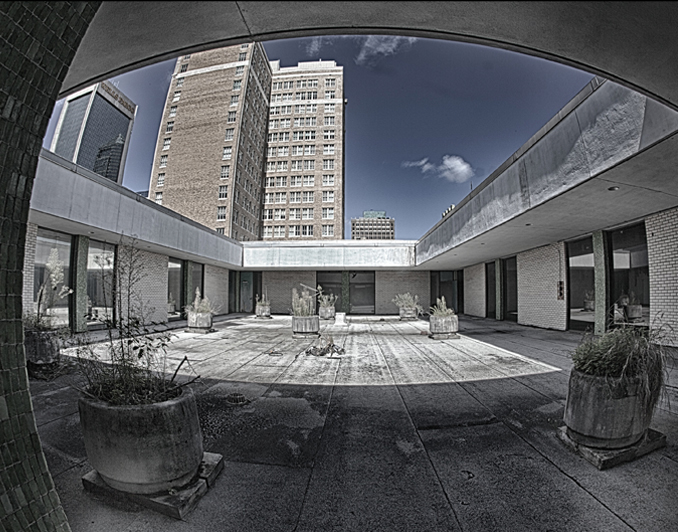 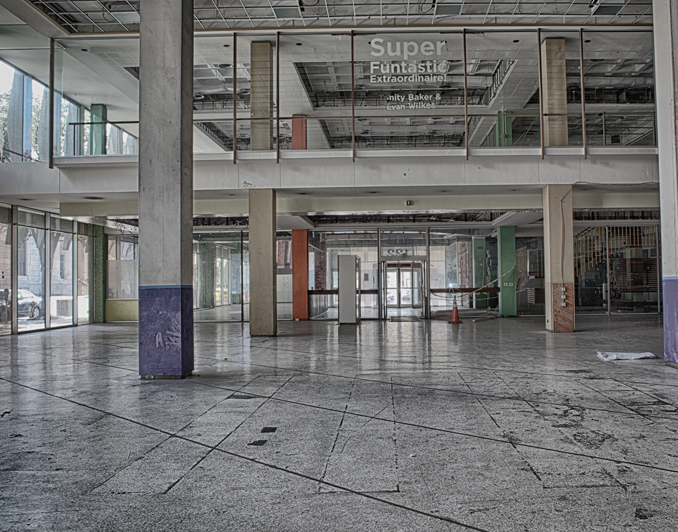 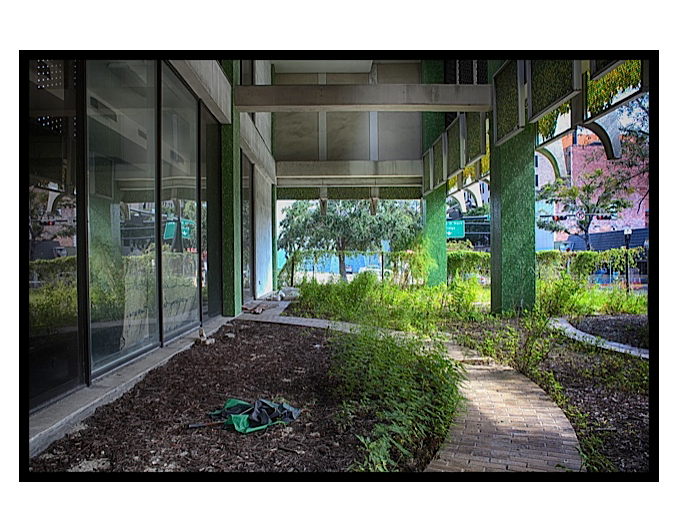 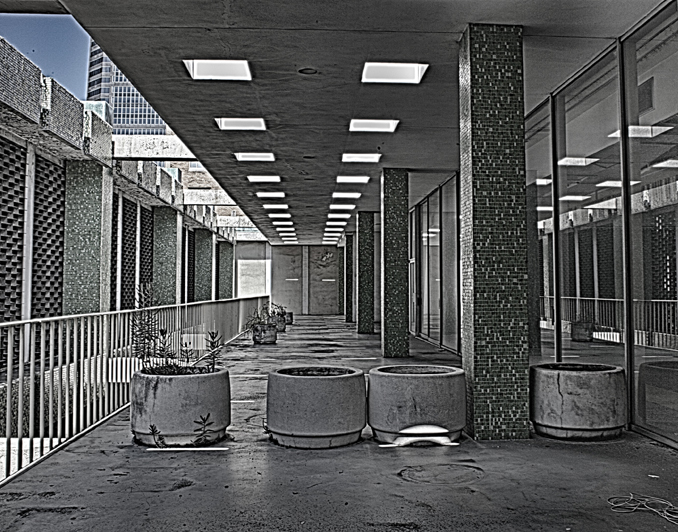 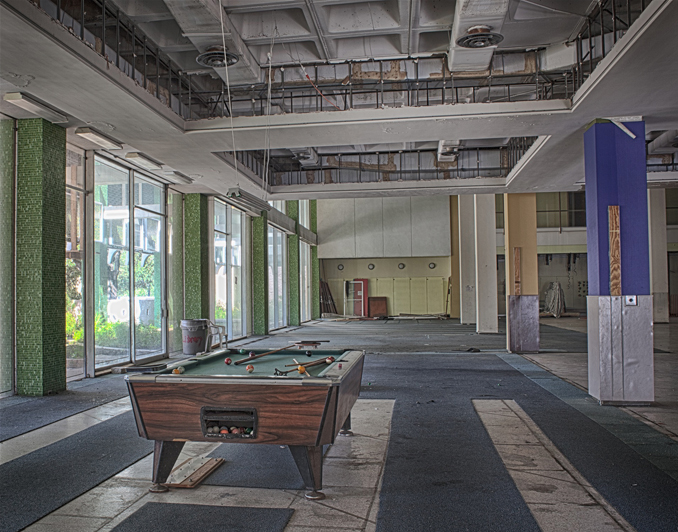 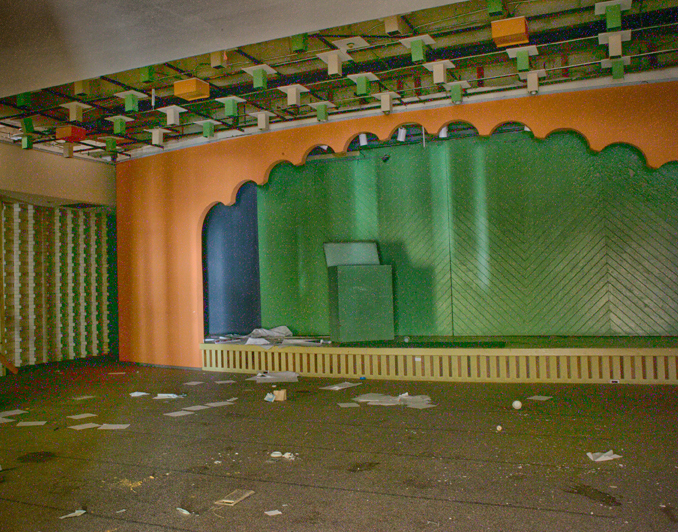 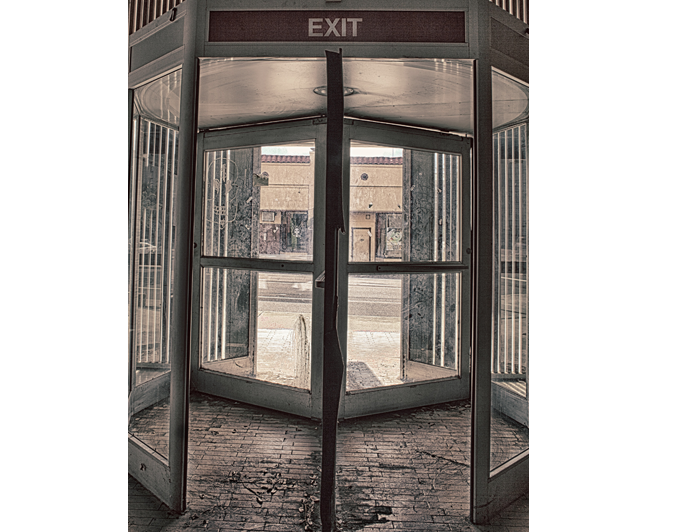 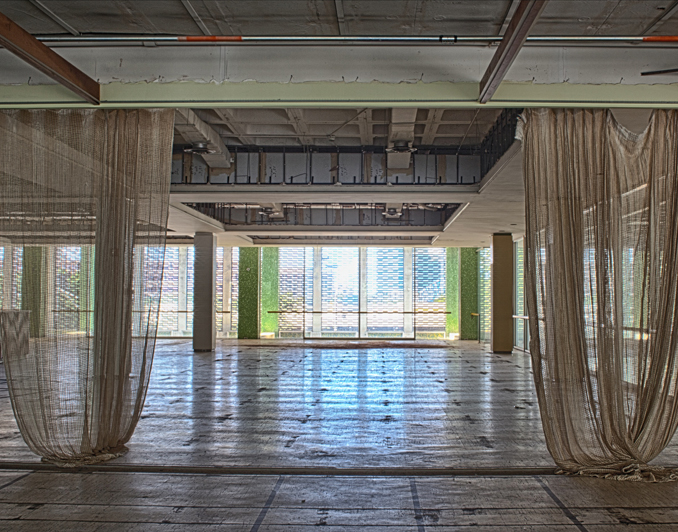