Completed in 2015, the Jessie Ball duPont Center (aka The Jessie) houses 21 local nonprofits in one of Jacksonville’s most iconic buildings — a remarkable Mid-Century Modern structure that was once the city’s public library.

The Jessie is a collaboration and gathering space with three goals: 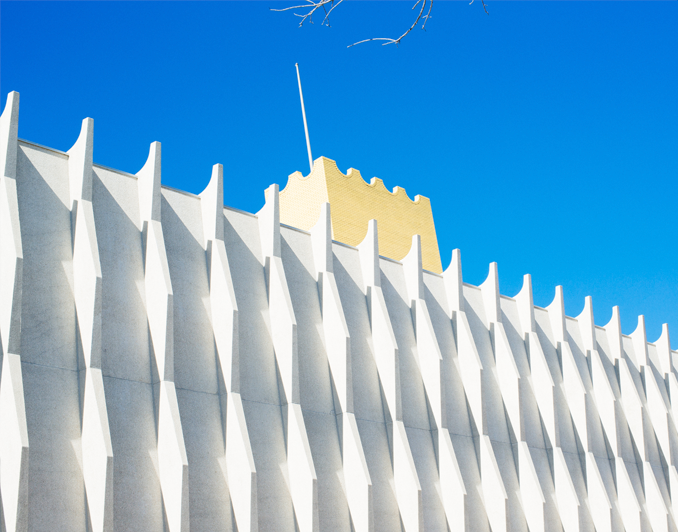 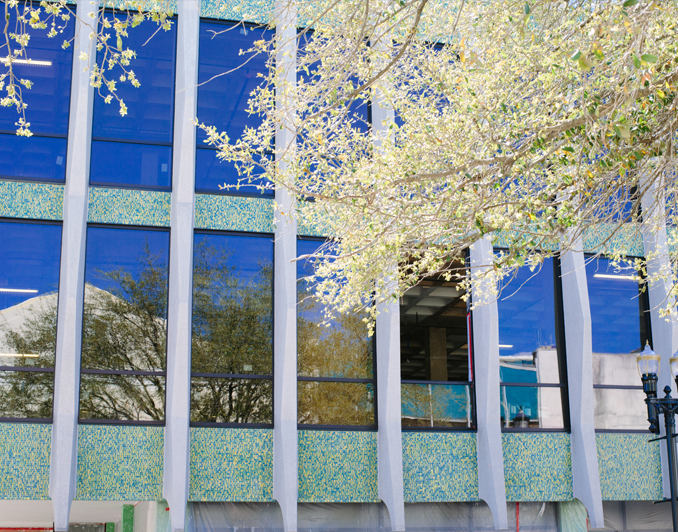 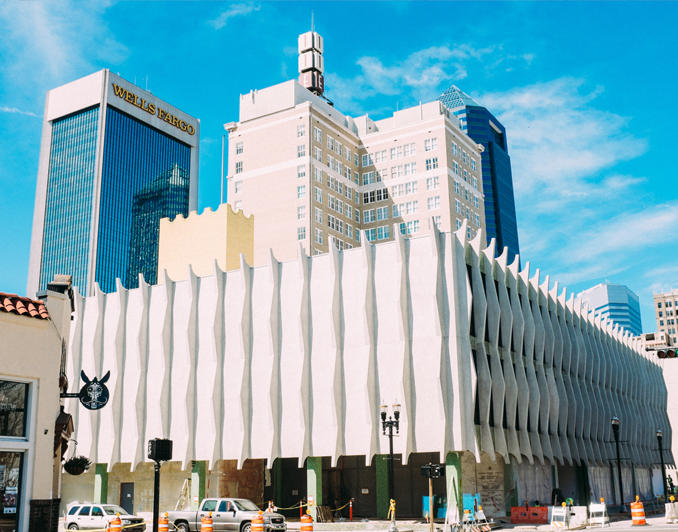