The Jessie is named for Jessie Ball duPont, a businesswoman, community steward and philanthropist.

Born in 1884 in the Northern Neck of Virginia, she was educated in a one-room country school and, later, at what is now Longwood University in Farmville, Virginia. She helped her father in his law practice and taught school in her home county until 1908, when she moved with her parents to San Diego, California. There, she became assistant principal in the largest elementary school in the city and contributed to the support of her elderly parents.

It was in San Diego that the young Jessie first demonstrated her philanthropic tendencies. From her modest educator’s income, she began awarding college scholarships to needy students. Eventually she managed more than 100 such scholarships, a reflection early in life of her deep commitment to education.

In 1920, she re-established an earlier friendship with Alfred I. duPont, a member of one of America’s most distinguished families whom she had first met when he had come to the Northern Neck on hunting expeditions. They were married in 1921 and by 1927 had built their estate, Epping Forest, in Jacksonville, Florida.

Mrs. duPont was a constant companion and close adviser to her husband in both his business and charitable activities. When he died in 1935, she assumed control of his vast business enterprises in Florida and became the principal trustee of his estate. For four decades, she made philanthropy her passion, funding hundreds of scholarships for college students. Her gifts to colleges and universities augmented faculty salaries and built libraries. Hundreds of churches of all denominations, major charities, children’s homes, historic buildings and art museums benefited from her gifts.

Upon her death on Sept. 26, 1970, Mrs. duPont’s will created the Jessie Ball duPont Religious, Charitable and Educational Fund, which encourages grant recipients to build communities of belonging for the people and institutions Mrs. duPont knew and loved.

The Jessie, its tenants and its programs embody that spirit of inclusion and community engagement.

Alfred I. Du Pont: The Man and His Family
By Joseph Frazier Wall 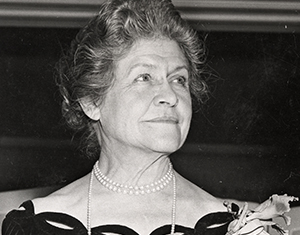 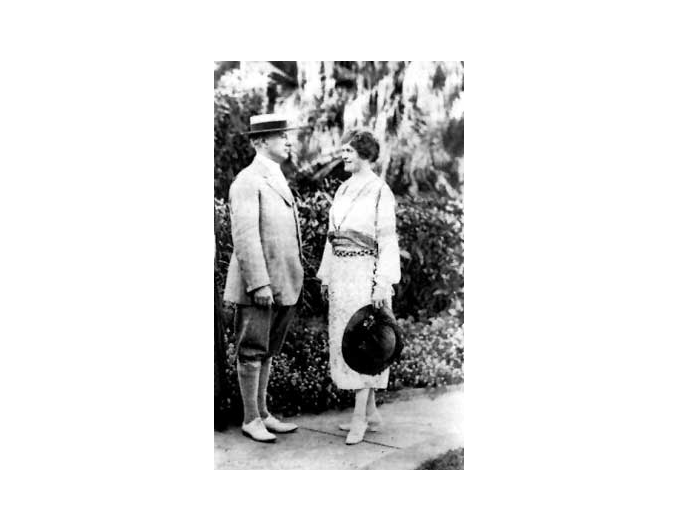 Jessie and her husband, Alfred I. duPont, in the gardens at their home, Epping Forest in Jacksonville, Florida. 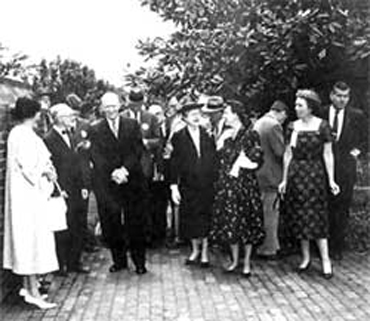 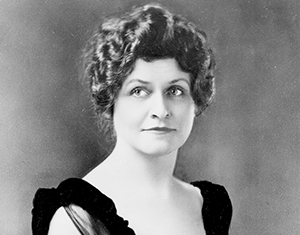